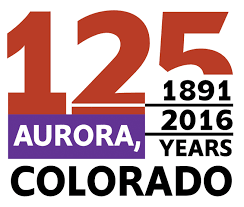 We recently had the opportunity to take a tour of the city of Aurora with the city’s Communications Director Kim Stuart to learn what was new in Aurora.  It was very informative and eye-opening.  We thought that we would share some of the information that we received!

Did you know that Aurora is one of the largest cities in the United States?  Larger than Pittsburgh, Anaheim, Honolulu and St. Louis? Just to name a few.  By 2020, it’s estimated that Aurora could have over 400,000 residents.  Aurora has an active military base in Buckley Air Force Base plus the huge Anschutz medical campus which employs 21,000 people on its own!  Aurora is actually only fifty percent built out, too.  Plenty of room for more! 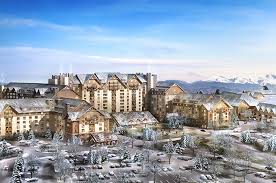 Some of the newest happenings in the city include a new development called Stapleton Aurora.  This area will begin construction soon.  Amazon will be arriving soon with a big distribution center.  The Gaylord Rockies Resort and Convention Center will be opening before Thanksgiving in 2018.  This complex will be huge with over 1500 rooms and have its own fire station! The city believes that in about a year we will begin to see other hotels, restaurants and clubs start to submit proposals for the facilities near Gaylord.  Chase Bank will be opening a new data center at E-470 and I-70. 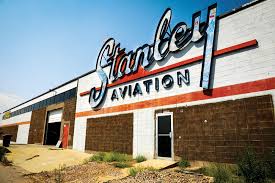 We also stopped by the Stanley Marketplace which was amazing to hear about from Mark Shaker, one of the developers.  This facility is located 2501 E. Dallas St. where the old Stanley Aviation building was housed. The facility has been vacant for many years and now plans on opening in the Fall and will house more than 50 new businesses.  Stanley Marketplace is fully-leased and has been so for quite a while.  Nine full service restaurants will be opening, along with twelve smaller restaurants.  Many of these businesses are locally-owned independent entities with thirteen of them boasting their first location being at Stanley Marketplace.  Some of the businesses we heard about were Goodbird Kitchen, Acorn, Sweet Cow Ice Cream, Rosenberg’s Bagels, Infinite Monkey Theorem, a beer garden and the Denver Biscuit Company.   A Cherry Arts Festival is being planned for September 16-18th.  Five hundred parking spots are planned for this area along with event space and a park.

Overall, we discovered new and exciting things happening in Aurora! 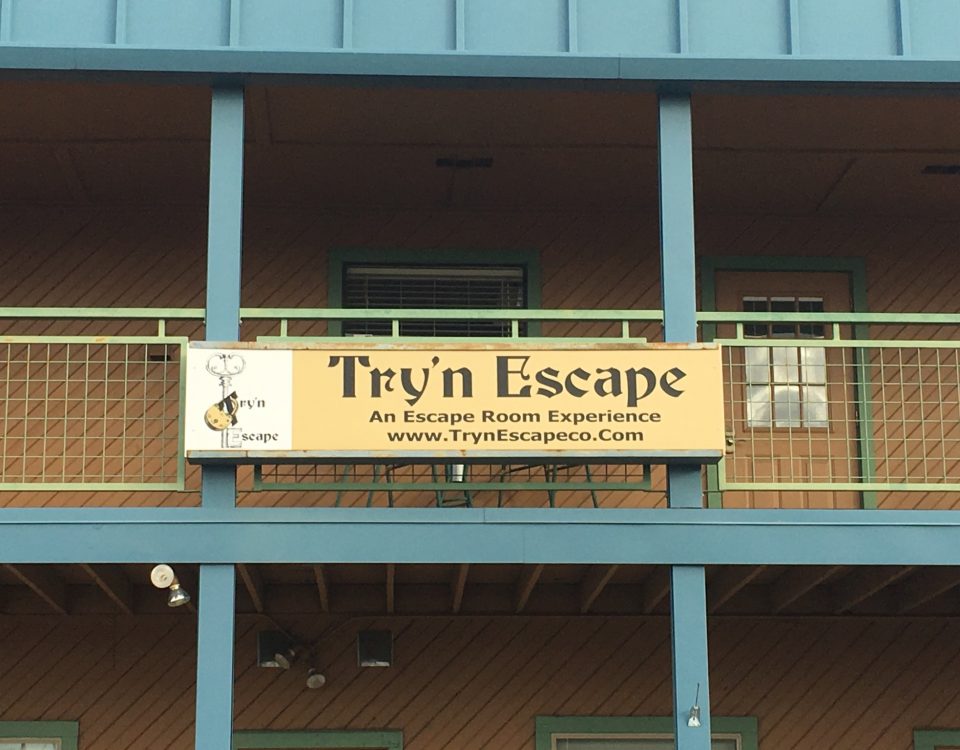